The Second Wednesday Of Each Month

Sponsored by the Norfolk Historical Society 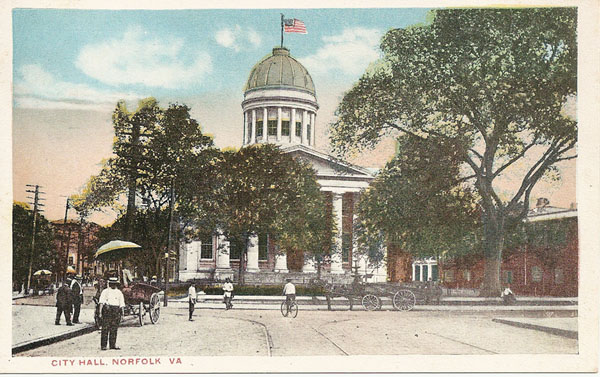 The Treaty of Ghent – presented by Chris Pieczynski, Adjunct Professor of U.S. History at Tidewater Community College. Norfolk Historical Society welcomes Mr. Pieczynski as he talks about the signing and impact of the Treaty of Ghent which formally ended the War of 1812. This lecture is part of a larger commemoration of the bicentennial of arrival in the United States of news of the Treaty's signing.

Shooting Lincoln: Photography and the 16th President. Anne Corso, Director of Education and Public Programs at the Chrysler Museum of Art, will describe this special Chrysler exhibition that features more than 40 rarely exhibited works from the Museum’s David L. Hack Collection of vintage Civil War photos. The exhibition provides a vivid portrait of a great leader as we commemorate the 150th anniversary of his death. The exhibition runs from 10 February through 15 June 2015

ANZAC Day and Gallipoli, 1915 – presented by Amanda Williams, Education Manager, MacArthur Memorial. Gallipoli is considered one of the major Allied failures of the First World War, yet the campaign is often credited with being a turning point in the national consciousness for Australia and New Zealand. Join Amanda Williams of the MacArthur Memorial as she explores the history of the campaign and ANZAC Day a century after Gallipoli.

May 13 – Historic Fort Norfolk: A Norfolk Gem – presented by Steve Forrest, John Paul Lindberg. One of the major projects of the Norfolk Historical Society has been the preservation and maintenance of Fort Norfolk, the last remaining of 19 coastal forts authorized by George Washington in 1794. Steve Forrest and John Paul Lindberg share more about the history of this amazing structure.
~

Virginia Rail Trails – Crossing the Commonwealth – presented by Joe Tennis. Explore Virginia's historical and scenic trails with author Joe Tennis as he shares his experiences across the Commonwealth with us. Book signing follows program.

MacArthur: The Supreme Commander at War in the Pacific (April 2015) – presented by author James Zobel, MacArthur Memorial Archivist. Mr. Zobel is a widely-respected authority on this colorful and controversial American general. His new biography of General Douglas MacArthur, illustrated with photos from the MacArthur Memorial archives, covers MacArthur’s service in World War I, his role in the pacific theater of World War II, his postwar responsibilities in Japan, and the Korean War. Book signing follows program.
~

The Norfolk Historical Society is certified as a tax-exempt, public charity under section 501(c)(3) of the Internal Revenue Code and gifts are tax-deductible.